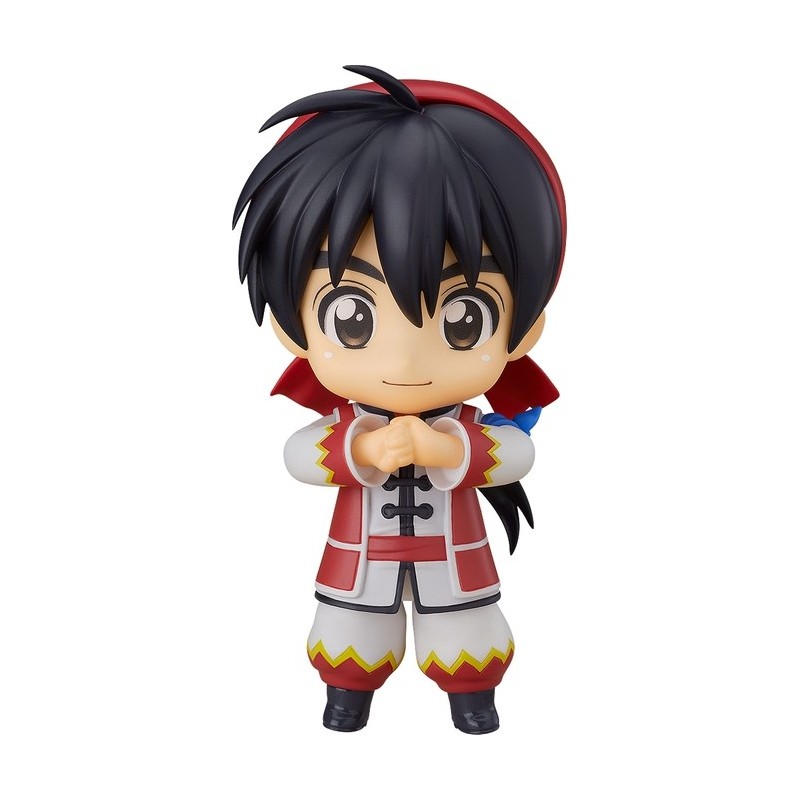 Cooking is for making people happy.From the popular cooking anime \"True Cooking Master Boy\" comes a Nendoroid of the youngest Super Chef in history, Liu Maoxing! He comes with three face plates including his standard expression, his angry expression and his smiling expression! For optional parts, he comes with his knife, wok, ladle and the most important food according to Mao, Mapo Tofu! His red bandana is removable. Additionally, a paper craft of his stove is included! An interchangeable shoulder part that features the Super Chef emblem on the sleeve is also included! 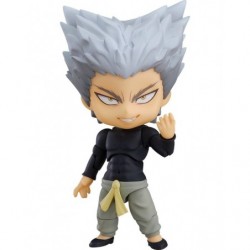 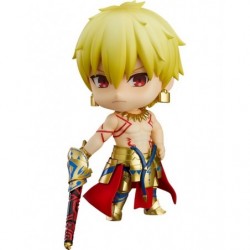 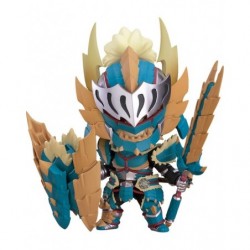 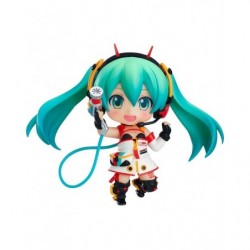