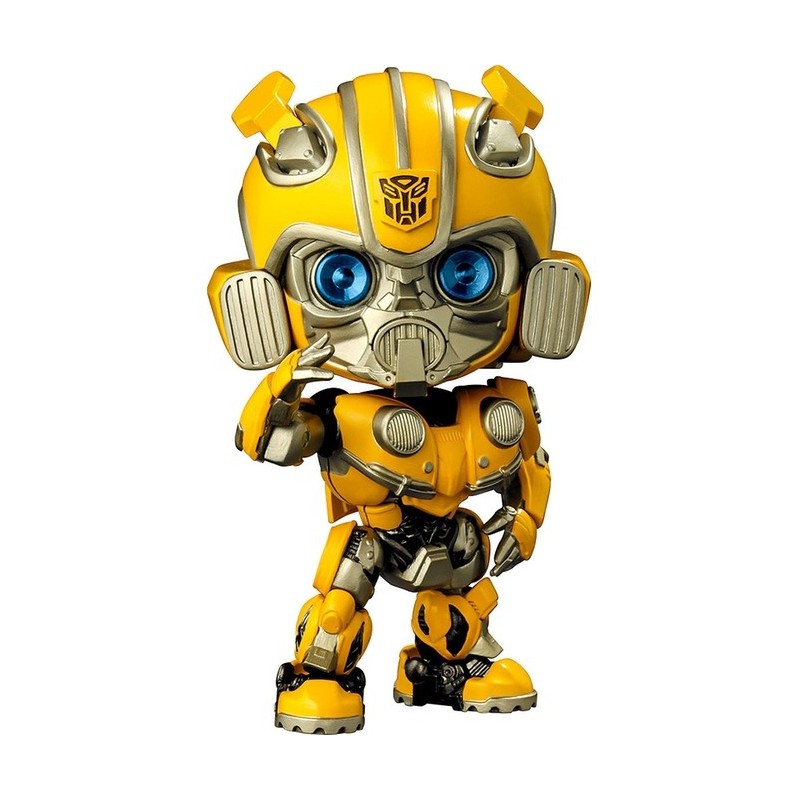 The young Autobot Bumblebee is now a Nendoroid!From the latest movie in the live-action Transformers movie series, \"Bumblebee\", comes a Nendoroid of Bumblebee! The Nendoroid is fully articulated, allowing you to recreate all kinds of situations, from everyday scenarios to combat scenes. Optional parts include its arm cannon and sword. A Battle Mask part that can be interchanged with its standard face part to recreate its Battle Mode appearance is included as well.TRANSFORMERS Nendoroid Bumblebee Painted ABS&PVC non-scale fully articulated figure with stand included. Approximately 100mm in height. 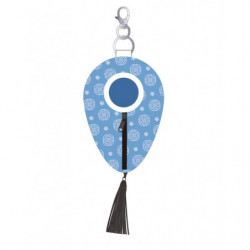 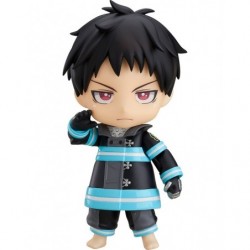 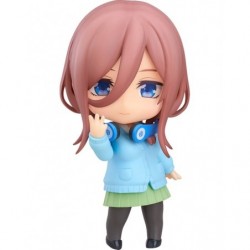 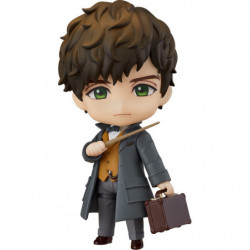 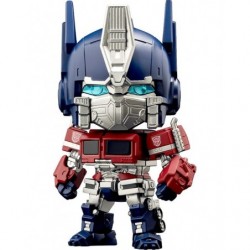 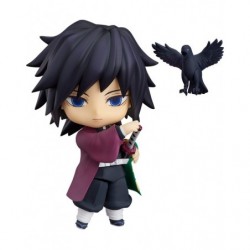 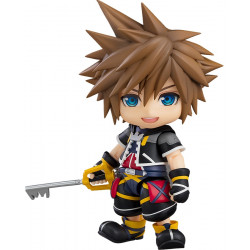