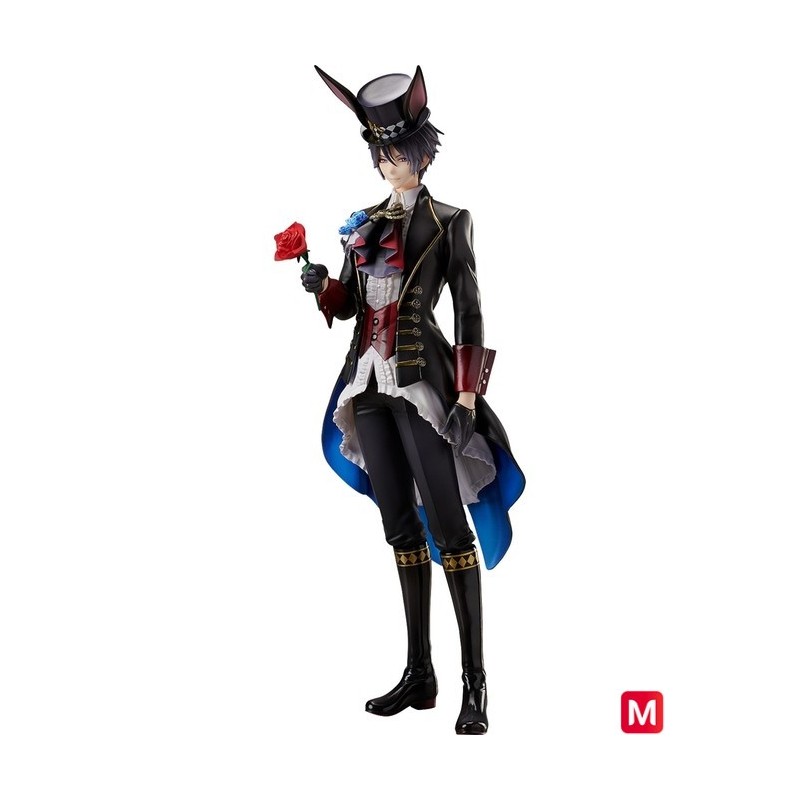 \"Living is a challenge.\"From the popular multimedia series with a 2nd anime season coming in April 2020, \"TSUKIUTA.\", comes a 1/8th scale figure of the leader of Six Gravity, Hajime Mutsuki! He has been recreated in his costume from the Rabbits Kingdom story that also became a stage play. His majestic appearance has been carefully recreated in figure form. Character designer JIKU\'s detailed coloring from the original illustration has been faithfully captured. Enjoy the sense of presence only possible in figure form. 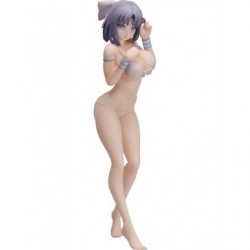 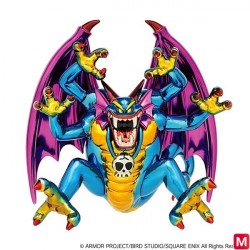 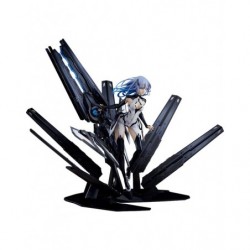