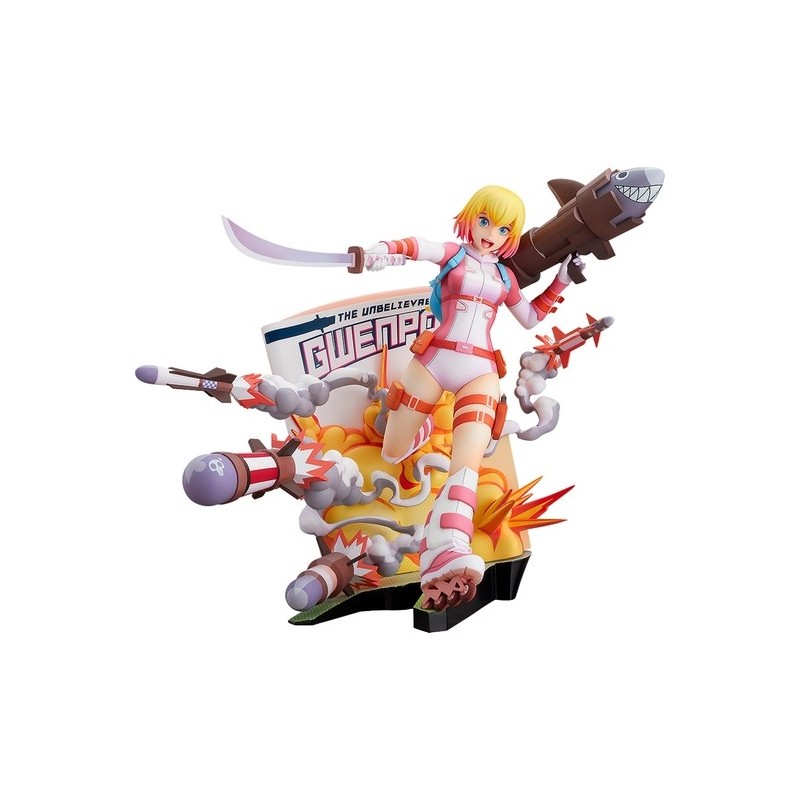 Gwenpool—now breaking into the figure world!MARVEL\'s unique hero Gwenpool is now a 1/8th scale figure! Gwenpool has been recreated breaking the fourth wall based on an illustration by Gurihiru! Gwenpool, the hero who broke her way into the comic world, has been recreated with an energetic smile on her face (alternative mask part also included) in a dynamic pose. The background features explosions and missiles sculpted with a forced perspective effect. The figure has been painted in a unique way that attempts to mimic the shadows and highlights normally seen in American-style comic books, allowing you to enjoy that familiar 2D style in a new 3D form! Be sure to add her to your collection! Gwenpool: Breaking the Fourth Wall Painted 1/8th scale ABS&PVC figure with stand included. Approximately 240mm in height. 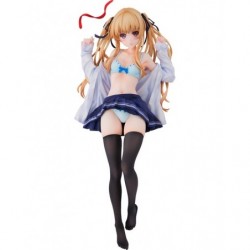 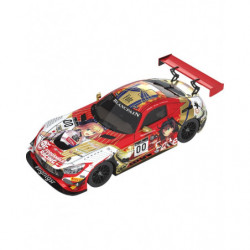 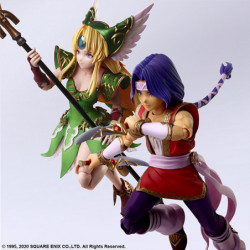 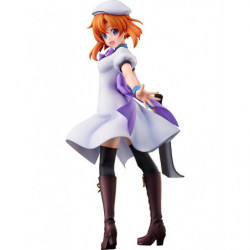