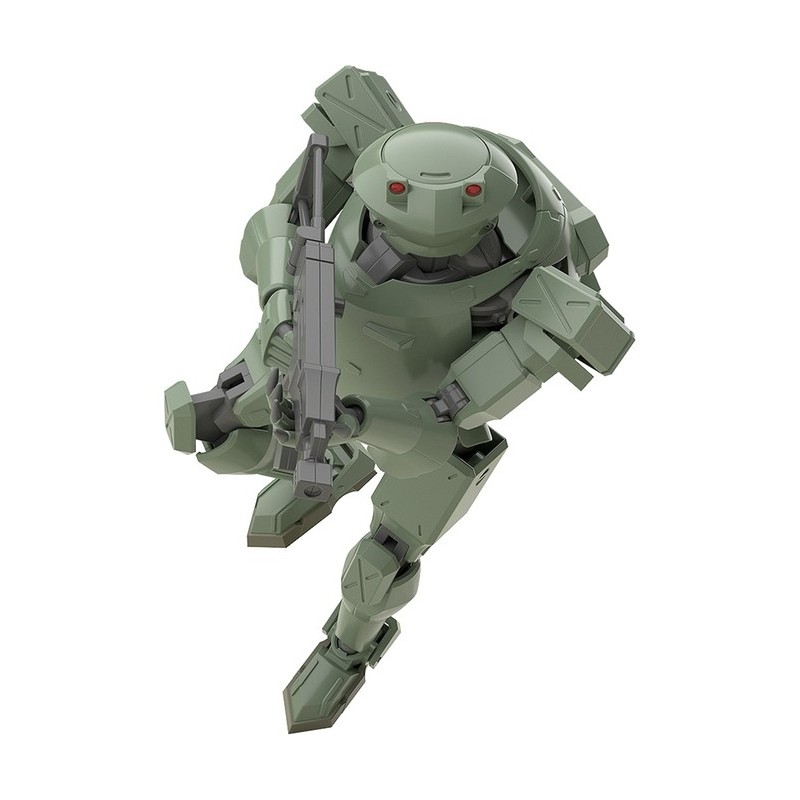 A plastic model kit of the first model of the Savage! Parts are included to make both versions of the Savage!From \"Full Metal Panic!\" comes a plastic model kit of the the SAVAGE mecha. This time in an olive version. This kit allows you to recreate either the Rk-91 model or Rk-92 model of the mecha. The model is approximately 1/60th scale, standing approximately 130mm when upright.The model makes use of PS plastic and all joints are articulated when built. In addition to the included 37mm assault rifle, parts to recreate the Rk-91 version of the mecha are also included. MODEROID Rk-91/92 Savage (Olive)PS assemblable plastic model kit. 1/60th scale. Approximately 130mm in height when built. 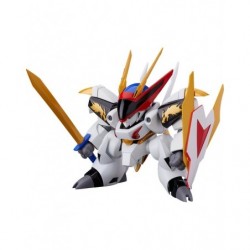 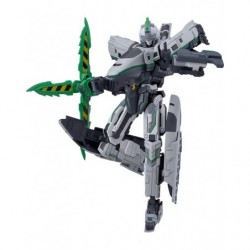 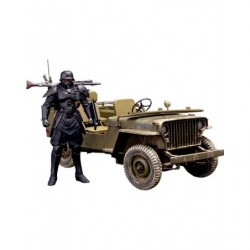