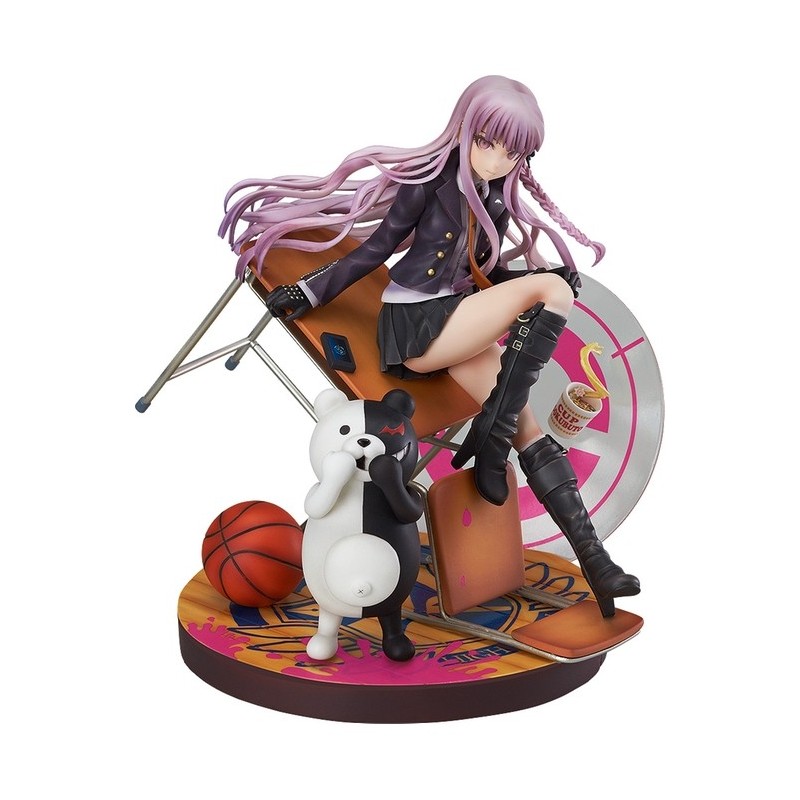 I\'m sure you can figure out the rest, right?From the popular anime series \'Danganronpa: Kibou no Gakuen to Zetsubou no Koukousei The Animation\' comes a second rerelease of the 1/8th scale figure of the character with a mysterious charm - Kyoko Kirigiri!Her cool, composed personality and unique outfit have been faithfully sculpted into figure form! Plus the base of the figure features Monokuma and various other items from the series to capture the atmosphere of the Danganronpa universe! A must have for fans of Kyoko or the series! Kyoko Kirigiri Painted 1/8th scale figure with base included. Approximately 150mm in height. 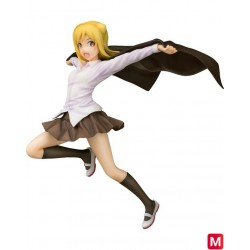 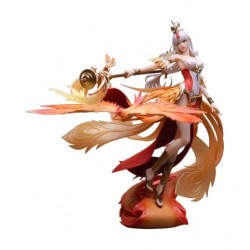 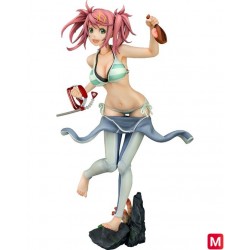 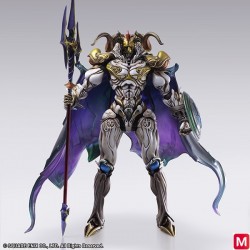 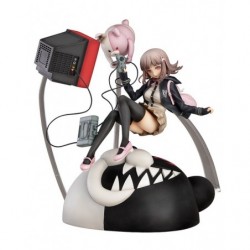